Musicians - Drimz aka Mr Musiq and Afunika aka the eagle of an eye, are todate considered the biggest Zambian entertainers when it comes to showcasing their vocals and stage performances.

For the last half a decade, music fans have always wished the two artistes could record a song together - and yes, their prayers were answered.

Apparently, Drimz and Afunika have released their longer awaited collabo. This collabo is a joint project that was worked on by some of Zambia's top notch producers including Shenky, Kekero and Chanx on the guitars.

The song is titled "Demfu", you can download it here

Watch the video below 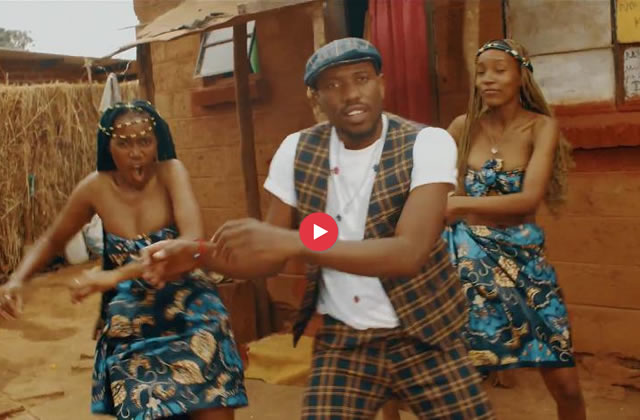